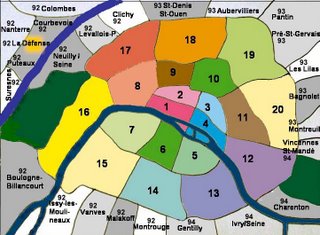 Sunday
[#] Ian Davidson: An Island that is all the World – an unfinished conversation over a number of incomplete rounds. I finish, as always, on the ropes and gasping for breath, casting glances at my corner and wondering if I'll ever reach it.

Tuesday
[#] Melissa Flores-Bórquez: A note on Douglas Oliver's 'A Salvo for Malawi'

Wednesday
[#] Laura Steele: Comedy and the Conceptual in Douglas Oliver's The Harmless Building

Longer responses to be posted as part of the symposium also welcome, just fire them off to edmundhardy@hotmail.com

[#] Links to poems by Oliver, essays on his work, and full details of his publications.
Permalink