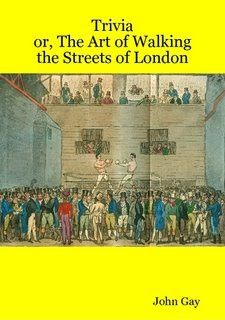 Gay's own index and footnotes PLUS a new Trivial Index compiled with the Modern Reader in mind. The two indices are reproduced below, a map before the territory.

A BONUS aquatint for the diligent reader's amusement.

FREE download. PDF hosted by Lulu.com: When you click to download or Add To Cart you will go to a screen which requires an email address (doesn't have to be real) and a password of your choice. When you then click on 'Save and continue', because the book is free, the download will begin.