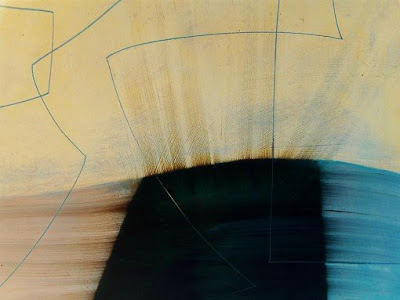 A collection of essays and responses to Seán Rafferty’s work which first appeared as an online symposium at “Intercapillary Space” in June 2008, and is re-issued here, with minor amendments, as an e-chapbook on February 5th, 2009, the centenary of Rafferty’s birth.

The symposium took a rare and overdue look at a 20th Century British poet whose name and work, despite the efforts of some illustrious supporters and publishers, remain little known. After early magazine publications in the 1930s, and a small collection in 1973, Seán Rafferty's work didn't resurface till much later, with chapbooks and collections from Poetical Histories, Babel Verlag and Carcanet in the early 90s, shortly before and after his death. The work is currently kept in print by Etruscan Books, with two volumes: Poems and Poems, Revue Sketches and Fragments, corresponding roughly to a Collected and Uncollected.

These contributions begin with an appraisal of Rafferty's writing life and impulses, continue with readings of individual poems, attempt a comparison between Rafferty and a couple of contemporaries, and conclude with a memoir by Rafferty's publisher, executor and friend, Nicholas Johnson.

‘I would be Adam...’
SEÁN RAFFERTY

The Heron Rising: A moment of affirmation in Seán Rafferty's poetry
CATHERINE HALES