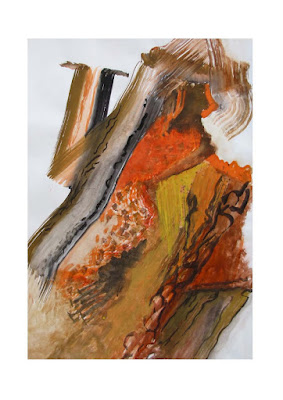 Veer About 2010-2011 has been specifically designed as an online publication, with fully clickable contents page, and embedded video, audio and visual work, in addition to text. In order to fully utilise these features we recommend that the pdf be viewed using Adobe Acrobat Reader which is available free to download at the Adobe site.

Published by Veer Books, London, in conjunction with "Intercapillary Space" in February 2011.

Copyright and all other rights remain with the individual authors/artists.

Cover art by Jennifer Pike Cobbing, from The Conglomerization of Wot (Veer, 2011)

Many thanks to the authors for their contributions to this journal.

Veer Books would like to acknowledge the support of the Contemporary Poetics Research Centre (CPRC) Birkbeck, and the School of English and Humanities, Birkbeck College, University of London.

"Intercapillary Space" would like to thank Alex Davies for his invaluable help in getting Veer About online.